IoT infrastructure consists of many factory parts, one being cloud computing. Rather than ask how they’re different, let’s look into how they work together to form industry 4.0.

Internet of things (IoT), cloud computing, edge computing, and big data are becoming common phrases used in every industry. These concepts form the backbone of industry 4.0 and its architecture. This article covers the definition and how they work together. How all these elements work together will throw light on the differences between these technologies.

Every physical object can be embedded with software, sensors, and other technologies. Such devices are capable of collecting data and transmitting information to other devices over a network. IoT devices can also receive information and perform actions accordingly. In most consumer IoT devices, the network will be internet, hence the name.

IoT devices constantly monitor their respective processes. They are fitted with sensors and software to measure the physical characteristics of the process and environment. IoT devices also have network modules and protocols for communication. The sensors record the information and are relayed to the cloud or the central server over a network.

In a nutshell, IoT is the concept that all physical objects can collect data and communicate over a network. 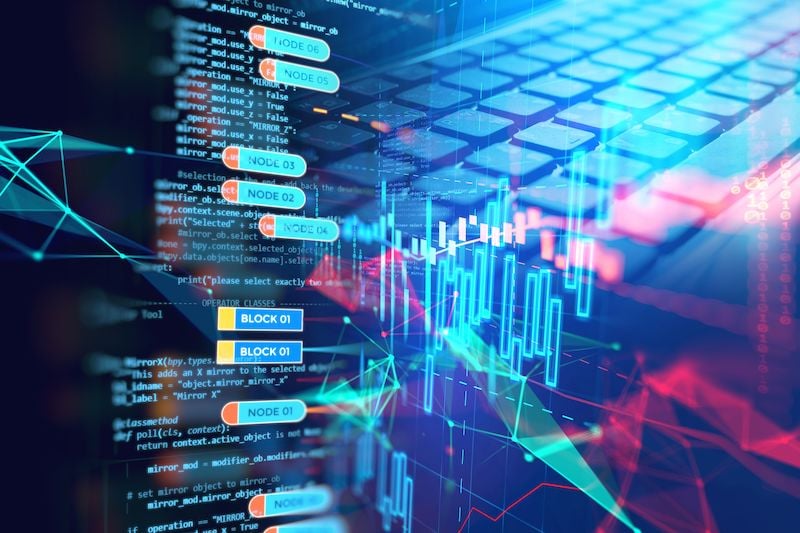 Figure 1. Big data is the concept of collecting a large amount of data, then processing and analyzing the data to obtain meaningful, actionable insights for business operation.

In 2020 alone, every person in the world generated 1.7 megabytes of data every second. This amounts to 40 zettabytes or 40 trillion gigabytes. The vast amounts of data collected are stored, processed, and analyzed to obtain meaningful insights for business operations.

Traditionally, data is stored and collected in structured tables. But modern data generated is not just numerical data points: Audio, video, images, and other forms of data. Such data is known as unstructured data. Simple statistical techniques and query languages are not suitable to process such information. The infrastructure, which is accessed over the internet, can be scaled up and down according to the current requirement. All data could be stored and processed on robust computing infrastructure managed by a dedicated, expert team.

Edge computing distributes the computing power across the system. It sends only essential data to the cloud system to reduce the capacity requirement.

How Do IoT and Cloud Computing Work Together?

A process in a manufacturing plant requires steam at a steady pressure. Water is heated in a boiler until steam at the right pressure is achieved. Let’s see how this relatively small system works in the IoT environment. 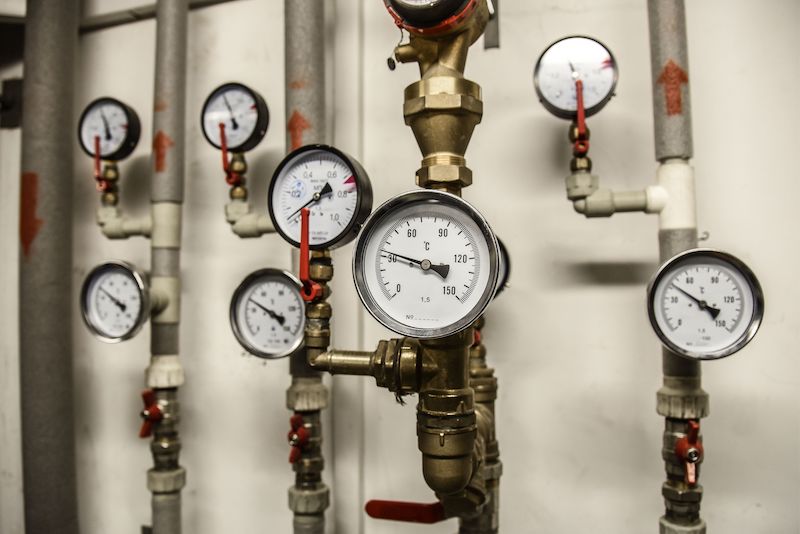 The data measured by the IoT sensor is analyzed locally with the computational capability of the sensor. The temperature and pressure measurements are compared against the desired metrics. Since the computation is done at the sensor, a node in the IoT network, it is edge computing.

If the measured pressure is less than the desired pressure, the water level in the boiler is assessed. If the boiler has sufficient water, the power to the boiler is increased. The power is decreased when the pressure is more than required. IoT devices execute all these changes after receiving the command from the cloud computing system.

All the data collected from IoT devices can be collected and stored in the cloud computing system. This data contains a lot of insights that can improve the process and safety of the plant. But the data collected would be on the scale of terabytes daily. Conventional data analysis techniques cannot be used on such a large volume of data. Instead, big data techniques are employed on these large datasets to extract insights.

Cloud computing, IoT, edge computing, and big data are smaller parts of the industry 4.0 ecosystem. Each element standalone has some uses, but the benefits compound when the different elements work in conjunction with each other.