Learn about the fundamentals of industrial PCs (IPCs), including their common types and architecture, advantages, and trends happening in their development.

In the broadest definition, industrial PCs (IPC) are computers designed and built with characteristics and components that help them withstand the normally harsh environment of a production facility. Fundamentally, an IPC processes data in the same way as a commercial PC. In terms of architecture, the same basic components are present (CPU, storage, RAM memory, network interface, etc.). Additionally, most brands and models offer options to integrate displays, mice, keyboards, RS-232 devices, among many other types of devices and protocols. 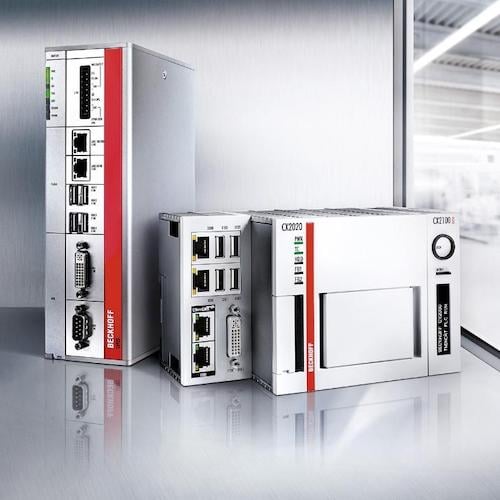 Advantages of IPCs over commercial PCs

These are some of the advantages of IPCs over commercial PCs in the automation field: 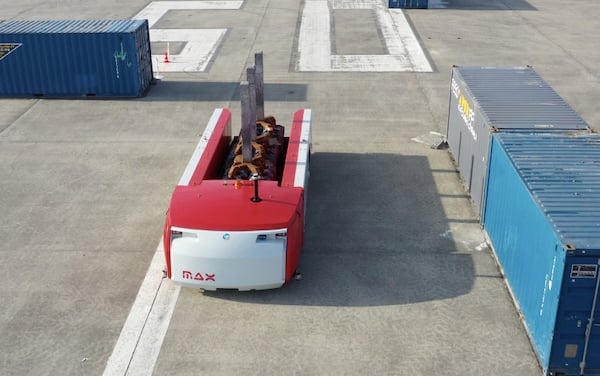 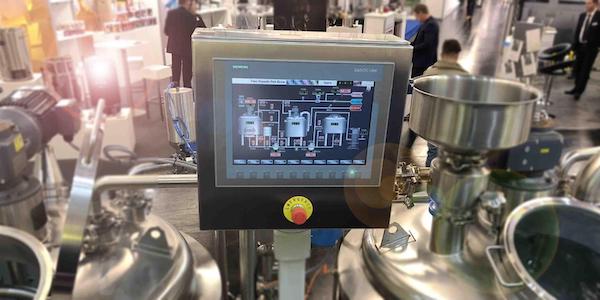 Figure 3. A panel IPC for a brewery control system, an environment with high temperatures and humidity. Image courtesy of YoLong.

Most major IPC vendors offer ecosystems of PC-based automation with solutions for specific functionalities, environments, and applications. Based on these characteristics, the following categories of IPCs can be defined:

Figure 4. Some of the IPCs offered by Siemens as part of the SIMATIC IPC System. Image courtesy of Siemens.

The first industrial PCs with direct integration to machines were panel PCs developed in the 1980s. Nowadays, the majority of automation vendors offer at least one type of IPC as part of their solutions. In the IPC market, the following are the leading key vendors:

In terms of processing power, for the most part, the IPC market follows commercial PC trends very closely. However, in contrast to commercial PCs, in the industrial automation world, the long-term availability of products is a key requirement that helps ensure dependability in a controlled system. For this reason, many IPC vendors put a special focus on extending the back-compatibility of their new products as much as possible, while also offering the same products with support up to 10 years in the future.

The IPC market size is forecasted to grow by nearly 8% in the next seven years. Out of the different types of IPC discussed, embedded PCs are particularly well-positioned to take the lead in growth. With the broad adoption of quad-core processors, embedded PCs are getting more powerful and compact at every iteration.

All these hardware improvements are coming together with innovations to the soft PLC software technology that essentially turns the IPC into a PLC. Also, with the increasing adoption of Windows 10 IoT Enterprise (and the obsolescence of all other Windows OS for compact applications), the near future looks very promising for Industrial PCs and the next generation of data monitoring, IoT interconnectedness, and machine learning. Industrial PCs are a key element of the well-known Industry 4.0. 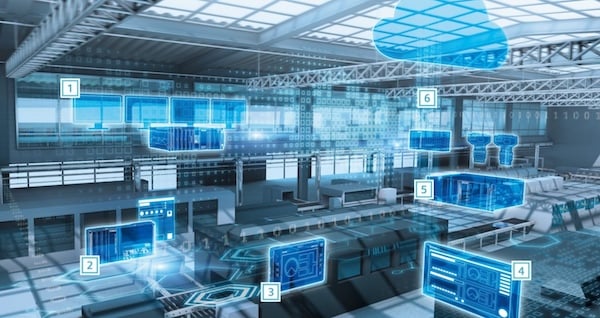 Figure 5. An interconnected system of IPCs from Siemens. Image courtesy of Siemens.